Ideas, and not money, are the currency of today’s marketplace. Unlike money, they appreciate exponentially.

The new R.O.I. is no longer Return on Investment but rather “Return on Innovation”.

Take Spanx for example. Spanx was founded by Sara Blakely who began her career selling fax machines door-to-door. While working in the hot and humid climate of Florida, she was frustrated by her inability to find pantyhose that didn’t have seamed toes, and that didn’t roll up the leg when she cut them. Frustration spawned ingenuity and her entrepreneurial spirit. The idea for Spanx was born.

Blakely moved to Atlanta, Georgia, and secured textile production arrangements with local manufacturers. She designed her own logo on a friend’s computer, and then to save on legal fees for filing a trademark on the Spanx name, used a textbook from Barnes & Noble and learned how to do it herself.

In 2000, she launched the Spanx brand from her home using her life savings of $5,000, doing all marketing and sales calls herself.  Today, she owns 100% of the company and recently had her net worth estimated to be over $1 billion.

Twitter was created in 2006 by Jack Dorsey, an undergraduate student at NYU.

Its origins lie in a daylong brainstorming session held by board members of the pod casting company Odeo. Dorsey introduced the idea of an individual using an SMS service to communicate with a small group of users.  Today, Twitter has a reported 500 million active users.  A private company, the business is estimated book value ranges daily from $17 – $30 billion.

A Digital Alternative to the Physical Photo Album

Instagram was the idea of Kevin Systrom and Michel Krieger. It is a free mobile photo and video-sharing program and social network platform that was launched in October 2010. The service enables users to take a photo, apply a digital filter to it, and then share it with other Instagram users within their social networks.

Instagram currently has 200 million registered users and was purchased by Facebook in 2012 for a reported $1 billion is cash and stock.

These are just a few examples where ideas have created exponential value for their creators and investors.

The Pace of Change Demands Imagination

The petri dish for ideas is imagination.  Imagination leads to ideas which leads to concepts which ultimately leads to innovation.

“Imagination is everything. It is the preview of life’s coming attractions.“ – Albert Einstein

Today’s faster and more competitive pace of business demands relentless innovation.  Companies can no longer rest on their laurels. Competitors lurk around every corner. While imitation can be said to be the sincerest form of flattery….it the basis for competitive duplication and mass commercialization of great ideas.

Caution must be taken to understand the difference between innovation and renovation.  Too often companies make the mistake of confusing the two.

Faster horses did not save the Pony Express.  Adding features to a stage coach, for example, did not save it from the railroad.  Adding sleeping and dining cars to trains, did not save railroads from the superior advantages of airplane and automobile transportation.

Understanding What Business You Are Actually In

History has many examples of this:

Misunderstanding what real business you are in can be a terminal mistake. At a minimum it can cause a business to severely under-perform its true financial potential.

Keep in mind that what you do or don’t do today can determine your businesses ultimate fate! 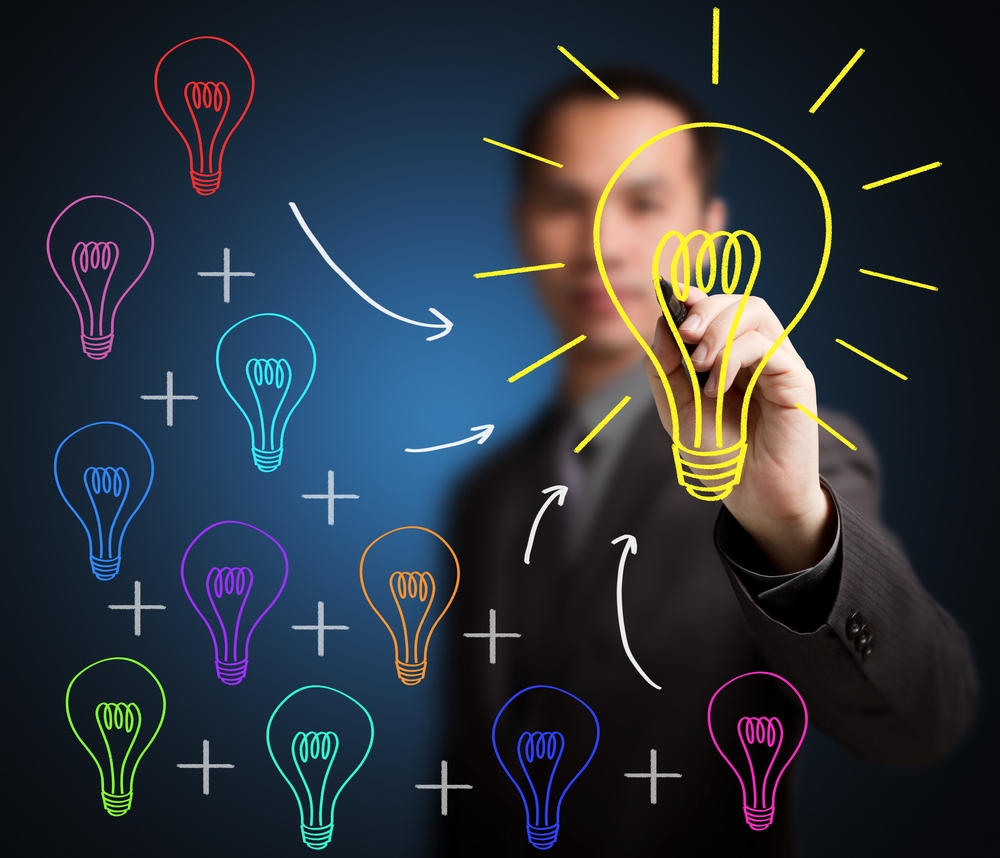