Banking on the Future of the American Automobile

In the early 2000’s General Motors, the largest domestic automobile company created one of the country’s largest and most profitable online banking and financial services platform.

Initially the service was launched as the GMAC Bank and later renamed the Ally Bank as GM expanded the role of the bank to include automotive lending linked to its massive dealer base.
Ascension guided expansion into new products including educational loans, corporate charge cards, and commercial payment processing for many GM operating divisions.

After only two years on the market GMAC Bank attained over 10,000 customers, $400 million in consumer deposits, and assets of $3 billion.

Today Ally ranks as the #1 online bank in America. It has now been spun off from GM and operates as its own stand-alone company. 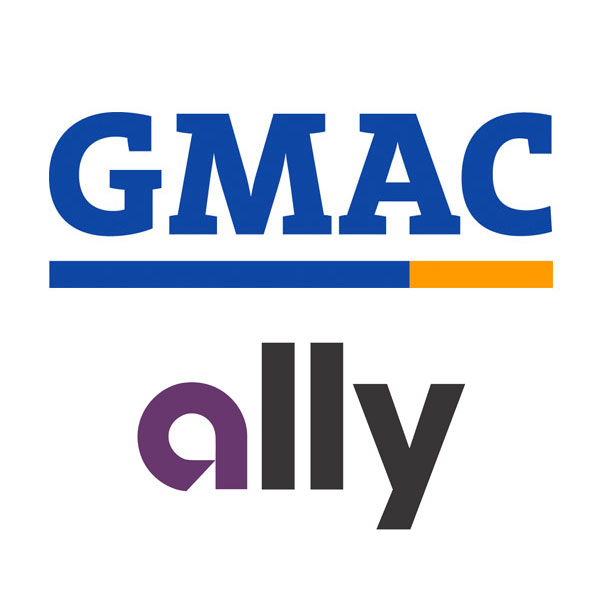