“He who complains about the way the ball bounces is likely the one who dropped it.”  –  Lou Holtz

In football, unforced errors are penalties, turnovers, botched plays and missed assignments . Regardless of what you call them…they all result in missed opportunities and lost momentum that allows the opposition to gain competitive advantage.

Football can be a powerful metaphor for the world of work…particularly in highly competitive product/service categories.

The Peril of Unforced Errors…In Business

Unforced errors must be avoided or minimized to win in the business and sports worlds.

This requires a disciplined game plan consisting of four basic components – vision, skills, resources, and an action plan.  All four elements must be aligned and working in concert for success… or unforced errors are inevitable.

The Four Keys to Avoiding Unforced Errors in Business

1. The Value of Clear Vision

Vision is the big picture of the playing field that is clearly defined for all stakeholders. Without it, there is the risk of being blind-sided by competitive assaults or changing circumstances.

2. Critical Skills to Win at Business/Sports

“The achievements of an organization are the results of the combines effort of each individual.”  –  Vince Lombardi

Organizations, of course, employ people with specific skill sets. Organizations expend significant dollars to identify and recruit square pegs to fit square holes. The challenge, however, is to match these skill sets with the mission at hand.

A football team has many specialized positions – receivers, kickers, punters, linemen, quarterbacks, special teams, etc. To be successful, the team must match the right skill sets with the right position.

An effective running game, for example, requires good blocking and a fast, agile, and powerful running back.  An effective passing game requires good pass protection, sure-handed and elusive receivers, and an accurate quarterback. Too often in business, companies do not have the right players with the right skill sets on the field.

A famous example occurred at Apple.  In 1983, Apple lured John Sculley, the president of PepsiCo, to be its CEO.  Apple wanted Sculley to apply his marketing skills gained at Pepsi to the personal computer market. The Apple board believed that Sculley, with his more conventional business background and considerable success at Pepsi, would give Apple an image of greater reliability and stability.

Once at Apple, however,  the management styles of Sculley and co-founder Steve Jobs clashed. Jobs was ousted by the Apple board in favor of Sculley in 1985. Sculley was ultimately forced out of Apple in 1993 as the company’s margins eroded, sales diminished, and the company’s stock price declined.

Next, companies need the resources.

Without the sufficient resources, a company suffers a “delay of game”.  The biggest threat to companies is under-resourcing a great opportunity rather than over-resourcing a lesser one.

The former is fatal while the latter is survivable.  With a lack of resources, momentum stops. Great ideas die on the vine and competitors move in to claim the strategic high ground or exploit new ideas/innovations to achieve “first mover” status.

“Without committment, there are only promises and hopes… but no plans.”  – Peter Drucker

Without a clear action plan, there is the threat of false starts. The action plan is the culmination of vision, skills, and resources.  It must be concise and have defined benchmarks for success. It must be flexible and fluid empowering people to make decisions as circumstances warrant.

There are many other unforced errors in business. We call this  phenomena “business prevention” and it includes:

The following are some infamous predictions of the future from leaders of the past:

“TV won’t last…people will soon get tired of staring at a plywood box every night.” – Darryl Zanuck, 20th Century Fox, 1946.

“There is no reason for any individual to have a computer in his home” – Ken Olson, founder of DEC, 1977

“There will never be a bigger plane built.” – A Boeing engineer, after the first flight of a  twin engine plane that held ten people

“Everything that can be invented has been invented.” – Charles H. Duell, U.S. Office of Patents & Trademarks,  1899

Antipathy – By definition is a feeling of intense dislike. This is the case when companies have an aversion to those people and ideas who are change agents. It causes internal animosity and stifles innovation. Interestingly “ignorance means you don’t know; stupidity means you’ll never know”. Ignorant companies can learn; stupid ones cannot.

In summary, unforced errors must be avoided at all costs.  They are self-inflicted penalties to progress which cause frustration, anxiety, confusion, and an erosion of confidence in leadership. 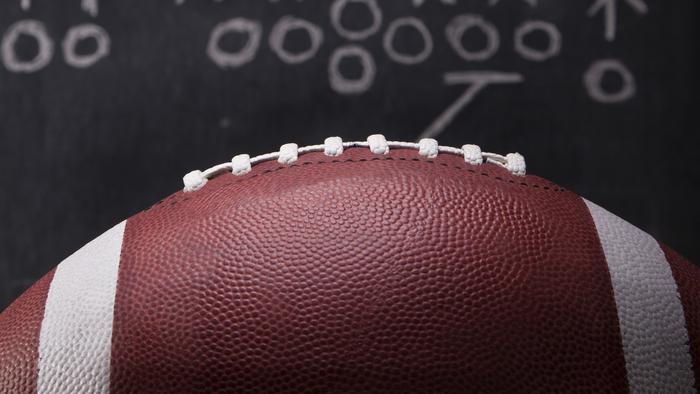