Most people would be surprised to know that the video gaming market generates more annual revenue than the motion picture industry.

Armed with critical insights indicating adults love and miss the titles of their youth the Time Warner/Turner Broadcasting unit saw an opportunity to resurrect the most popular video game titles of all time. To answer the need the company created GameTap – the largest online repository of video games anywhere.

With the GameTap service consumers access via their home/office PC’s thousands of the most popular video game titles of all time including Zelda, Centipede, and even the original Pong. GameTap created a lucrative new secondary market for once retired video game software re-emulated for today’s high speed enabled PCs.

The service offered the market an unmatched collection of on demand video game titles for only $9.95/month. 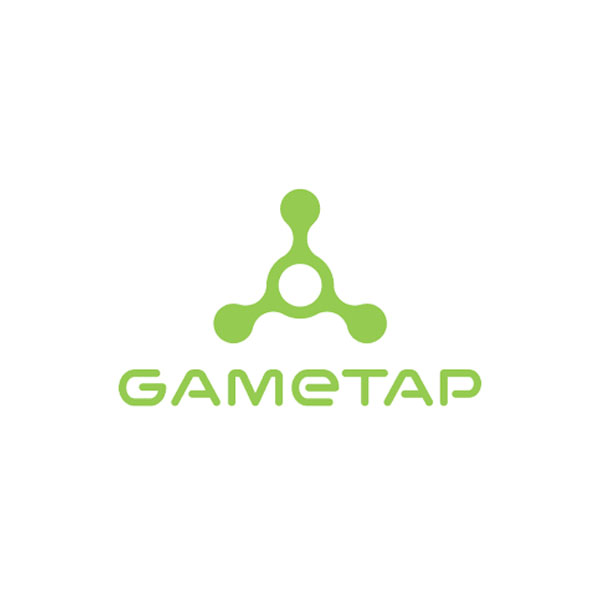