In 2009 unprecedented bank closures and FDIC seizures littered the financial landscape of many areas of the United States.

During this same time State Bank & Trust rose from the ashes of a former failed bank to become a new and exciting middle Georgia community bank. With a focus on traditional values and personal service the Bank distinguished itself as a major player in the growing Georgia banking market.

State Bank & Trust engaged the Ascension team to strategically position and create a brand identify for the new institution.

Ascension developed a new positioning platform and a transitional customer communication program that enabled the new institution to seamlessly re-open under the State Bank & Trust name. The launch followed the seizure of a former bank charter by the FDIC and the planned transition to new State Bank ownership.

From logo to tag line to web site and in-branch communication the Ascension team partnered with State Bank to develop new brand messaging and an exciting new identity.  The program was powerfully communicated throughout virtually every customer touch point and communication channel.

State Bank & Trust is one of many Ascension financial services success stories. 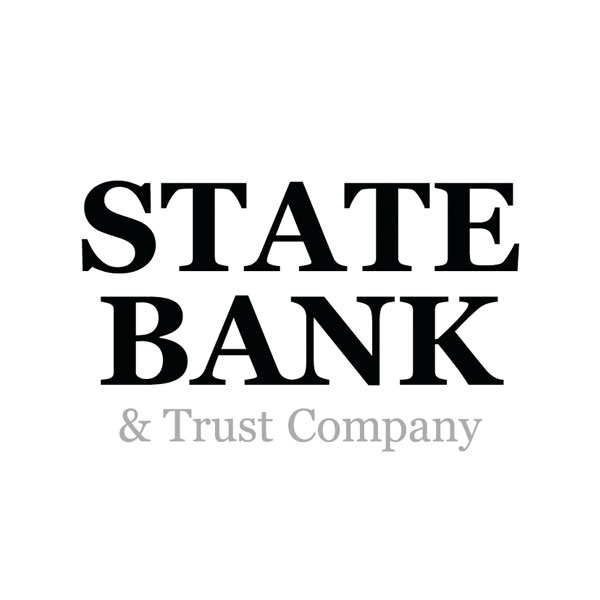