The company serves a wide range of end-user applications from prime mover power for municipal water plants to emergency back-up power for major nuclear installations around the world. Fairbanks Morse is over a century old and has thousands of engines still in service around the globe.

While engine manufacturing has been the hallmark of the company’s business model for a century, over half of its annual revenue is derived through the sale of OEM quality engine replacement parts and aftermarket service.

Despite having thousands of engines in force around the world Fairbanks Morse lacked accurate records on engine locations given the transient nature of this equipment over time. Some engines are moved when companies are sold while others may be in constant transit if used to power US Navy boats patrolling the globe.

Ascension was engaged to develop a process to identify and log all Fairbanks Morse engines globally. Not an easy challenge given customer records were not housed in one place and still others did not even exist anymore.

Additionally, a secure online accessible GPS global mapping program was designed to give Fairbanks Morse marketing and sales management visibility into the global installed engine base.

Within five months Ascension identified and cataloged over 2,000 Fairbanks Morse engines around the world.

Available engine information uncovered through the Ascension program was used for targeted marketing and sales programming to drive revenue for OEM parts and aftermarket services globally. 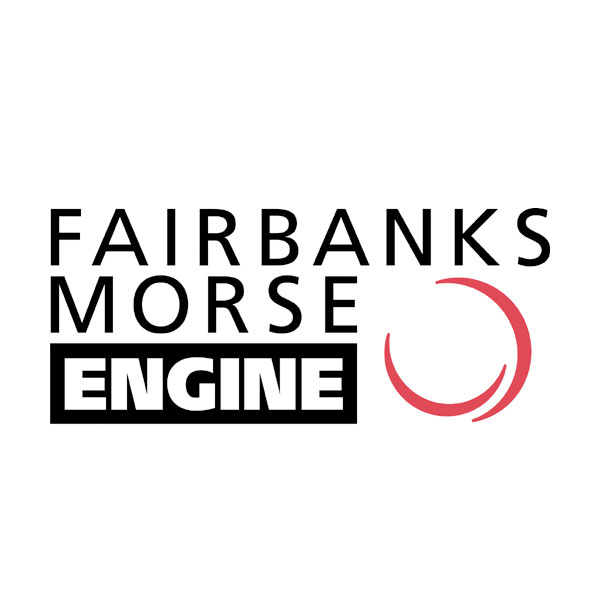