In 2004 CNN sought to bring the US Presidential Election process to millions of junior and senior high school students across America. CNN realized these students heretofore had been somewhat removed from the US national election process.

Ascension was engaged by the CNN Student News and Educational division to design and produce a custom classroom board game that could be used by teachers as part of their daily curriculum. The goal was to educate, engage, and inform tomorrow’s voters on how the government and our election process works.

Interest and demand for the America Votes 2004 educational game sets depleted available supplies in less than 2 weeks. Additional electronic versions of the game were distributed online via classroom download over a five week period.

The program extended and supported CNN’s national coverage of the 2004 Presidential Election.

America Votes 2004 provides another example of Ascension’s ability to support clients as both a strategic and executional partner. 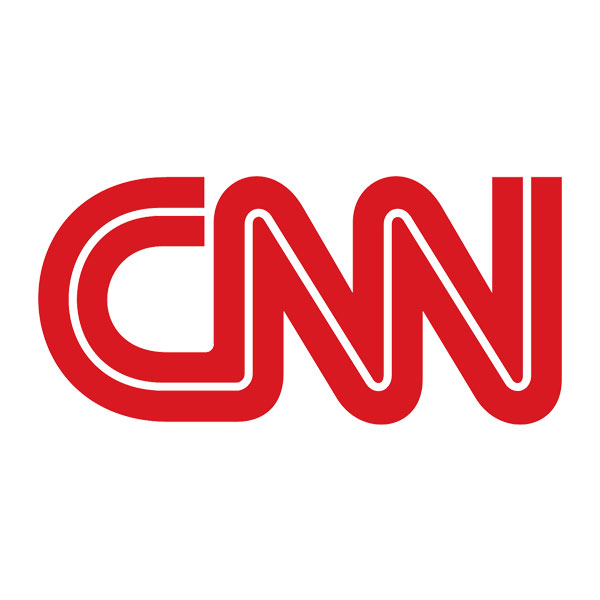