In the late 1990’s Ascension consultants helped the NBA Atlanta Hawks basketball team realize that consistently putting on a great show is more important than winning!

Despite having reasonably priced tickets and a winning record the Hawks under-performed other NBA teams on average game attendance and overall game revenue production. As we know today professional basketball competes with an ever expanding range of entertainment options – Netflix, Video Games, Theatrical Movies to name a few.

The research revealed critical fan perception “gaps” related to operation and entertainment aspects of the experience. Once these gaps were addressed by management the overall game experience improved for fans resulting in positive word of mouth and improved ticket and merchandise revenues for the team. 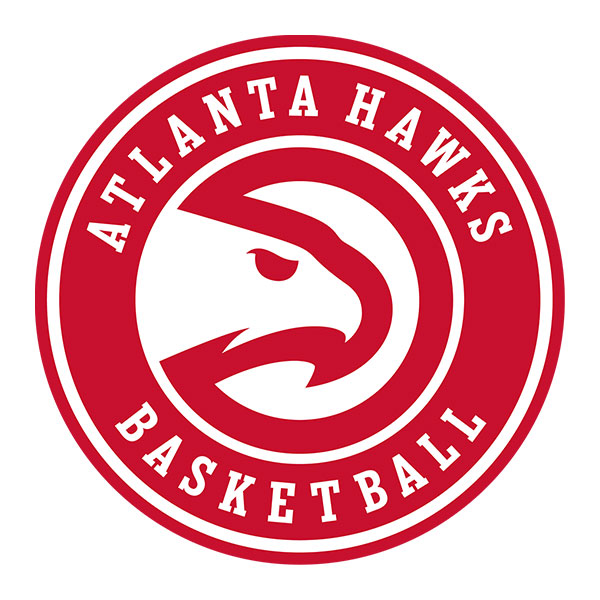